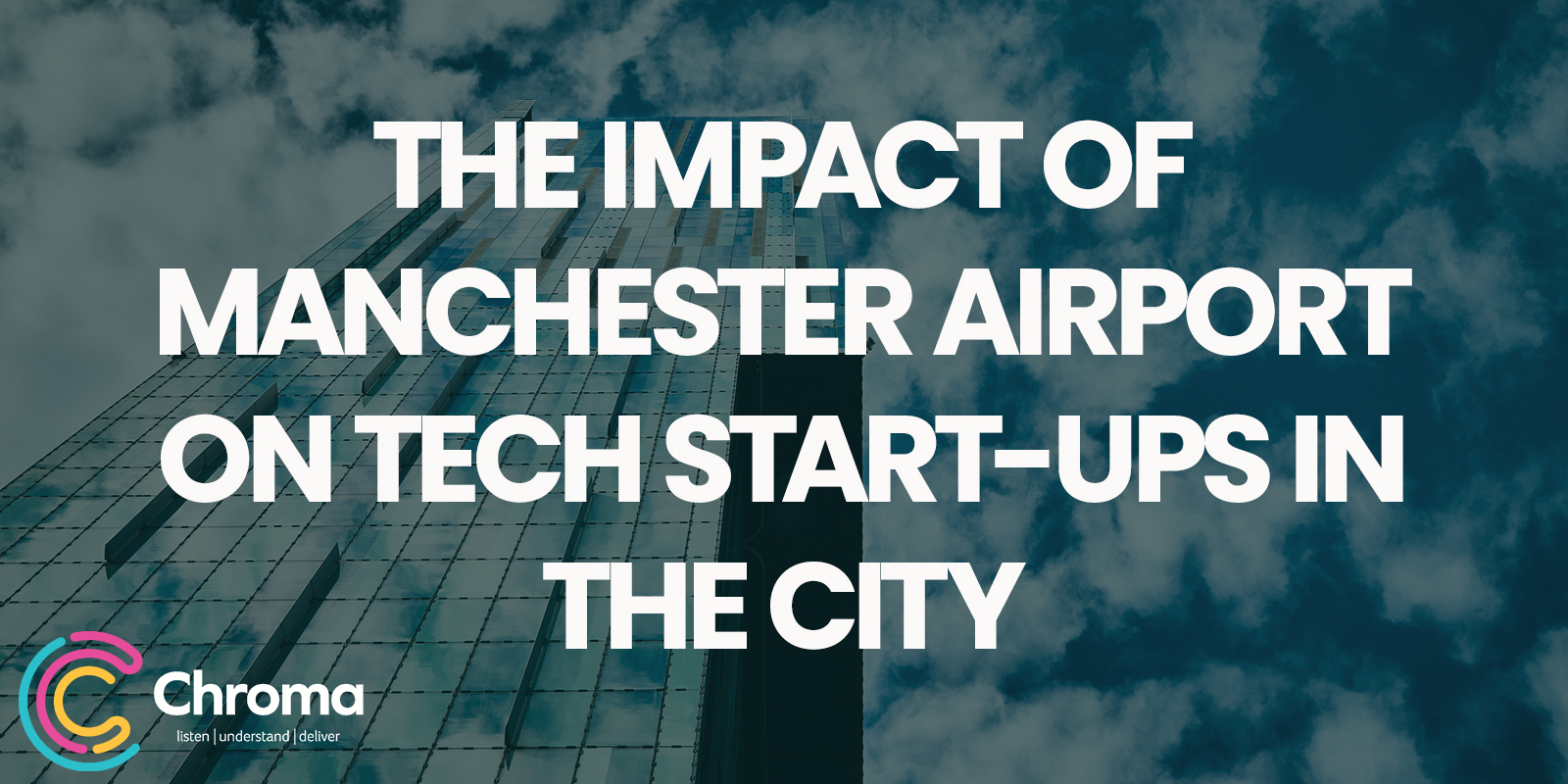 There’s been a lot of news recently about the benefits of the expansion of Manchester airport over the next few years. A lot of the conversation seems to be about the immediate impact on jobs in the area with new flight paths and thousands of construction workers needed to fuel the expansion. It got me thinking of the wider impact to Manchester and the North of England and how the growth could affect the tech community.

Before the expansion even began, Virgin Atlantic recently announced a tri weekly service direct to San Francisco, this has led to a great deal of excitement with the hashtag #ManFran trending on twitter. With many Manchester based businesses now having a hub on the West Coast of the US it is hoped these links can be built on in the same way the city has capitalized on Chinese investment.

There’s a long-standing joke when people talk about a city they don’t like that the best thing about the place is the main road or railway out of it. However, there’s an argument to say that cities can only prosper when they are well connected and have world class transport links that can cater for global investors and visitors. An airport is the first impression many people will have on arrival and making this experience welcoming and pleasant is vital to them having a positive outlook of a city as a whole. Manchester has long had solid links with China having an established Chinatown since the 1950’s, it’s an interesting move that the airport is building a China cluster at Airport City in direct correlation with the massive increase in expected Chinese investment in 2017

Whilst Manchester City Council owns the majority share (35.5%) of Manchester Airport Group (M.A.G) the other 9 Metropolitan boroughs also share a collective 29% meaning the growth and success of the airport is vital to the region. This unique ownership means that Manchester has not been as badly hit as other northern cities by job cuts and austerity measures. For example, in October 2016 Manchester council announced it needed to save between £40m and £75m over the next three years. But, thanks to dividends paid by M.A.G that savings goal was cut to £30m with a projected 160 job losses reduced to 77.

Tech startups  have traditionally gravitated towards the city centre with lure of cheap co-working spaces in facilities like The Rise on Deansgate. However, a new enterprise zone at the airport is looking to redress this imbalance. This investment coupled with improved transport links from the city via rail and the expanded metrolink could see a boom in new startups heading to Airport City. We’ve already seen the likes Amazon and DHL calling this area home but there is a hope that the financial incentives offered at Airport City could see a new tech hub blossoming.