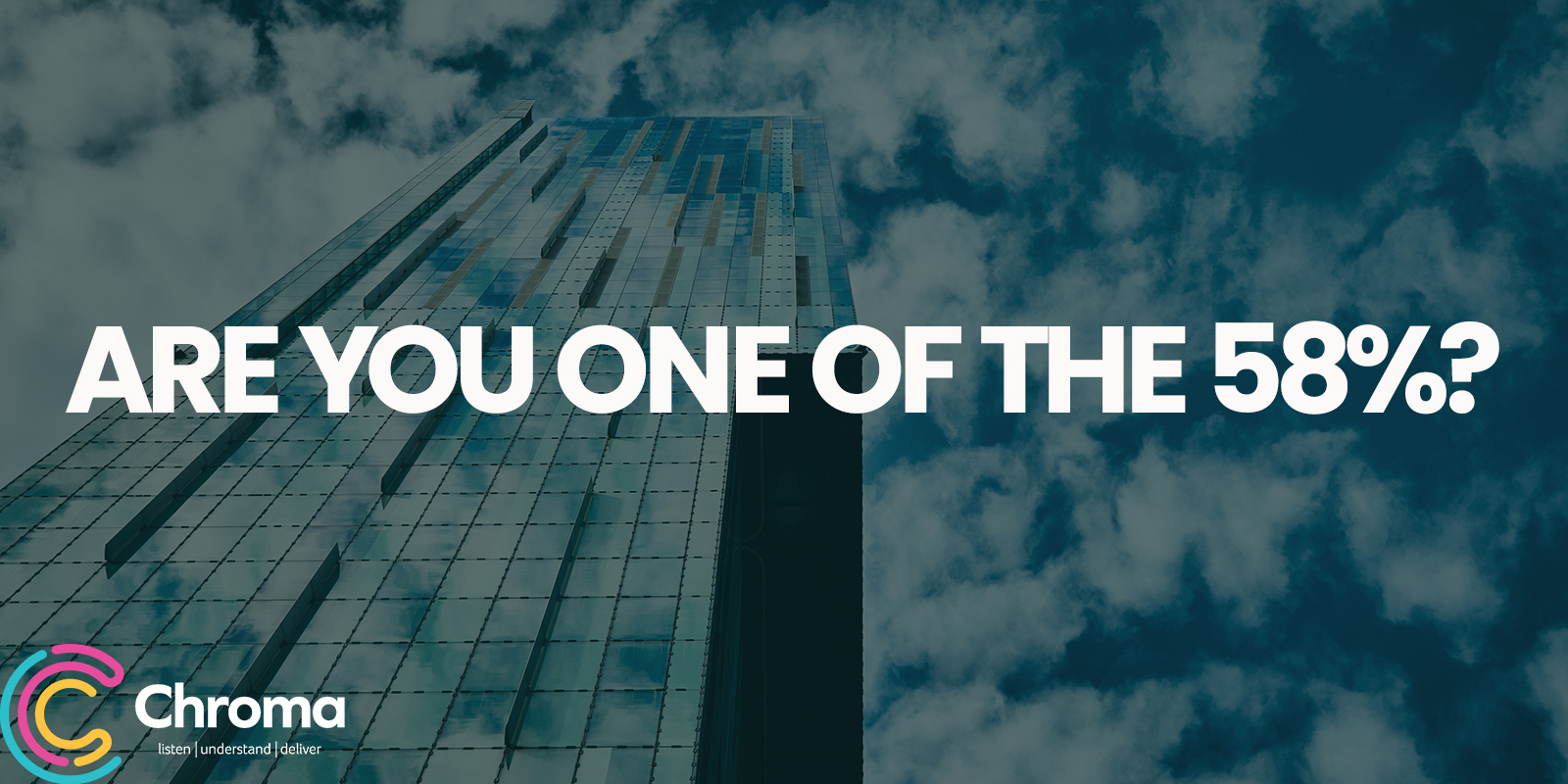 A few weeks ago we launched our survey to the Manchester tech community, with one lucky winner receiving an office supply of pizza! Firstly we’d like to thank everyone who took time to complete the survey and shed some light into what’s important to the tech community in our city. Some of the results fit our predictions, but we learnt a lot as well. There were some definite trends emerging regarding what drives developers to stay at a company and indeed, what drives them to look for pastures new. Over the next few weeks we’ll be releasing our findings in a number of short blogs, which we hope you’ll find as interesting as we did.

A whopping 58% of our respondents told us they’d received a pay rise in the last 12 months. This is a good indicator of the competitive nature of the tech space in Manchester, with businesses factoring in the cost of retaining good people Vs the true cost of a developer leaving. Beyond the headache of a developer leaving a hole in your tech team, there are a number of hidden costs to take into account. These can include recruitment/advertising costs, contractor cover and productivity loss, which is explained really well in this infographic The True Cost of Hiring a Developer. According to our findings, a majority of employers are now tempting their teams with salary increases in order to ensure they’re sticking around. Interestingly, it would seem that less than half of these increases are due to an outright promotion, with only 20% of developers having been offered this. For many employers the cost of paying their development team more will be significantly less than the cost of replacing even a single member, which explains the keenness to keep salaries high and turnover low. We have also seen that a number of other non-financial incentives are being offered with 21% of respondents receiving employer-paid training and development courses and 20% benefiting from some kind of workplace incentive scheme.

The results demonstrate that most employers in Manchester are savvy and know that maintaining a productive and happy tech team is vital to achieving their business goals. Whilst this is great news for developers, it’s also inflating salaries in the city, which in the long term could lead to new startups finding it more difficult to compete against the big boys. This is something we covered in our blog Attracting People When You’re Not Sexy.

We’ll continue to analyse and release our findings, looking in more detail at how these trends can change based on the seniority of the developer and their technology stack, and we’ll also take a look at what really motivates developers to stay, or to move into a new business.